EnergyCAP was working in two separate buildings in State College when they decided it was time to consolidate into a new building with room for expansion.  Having hired an architect that did not have an interior designer, they were looking for help.  A group of EnergyCAP stakeholders met with T2B Commercial Interiors and were impressed with their experience and abilities.  EnergyCAP was looking for a design that reflected their brand and was “log cabin industrial.”  T2B was contracted to do the interior finish package for the building.  As construction progressed, we were even consulted on some exterior finishes as well.  The trust and respect developed over the interior finish package work, resulted in the CEO asking us to design and provide the furniture for his new office and their breakroom.  T2B not only specified the roller shades for the windows but sold and installed them as well.  EnergyCAP’s new facility has received rave reviews from employees and the general public. 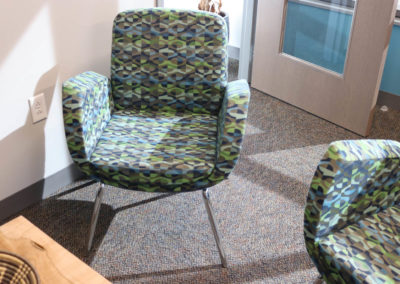 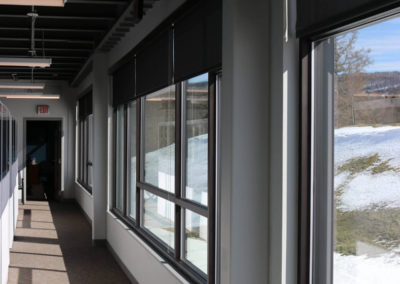 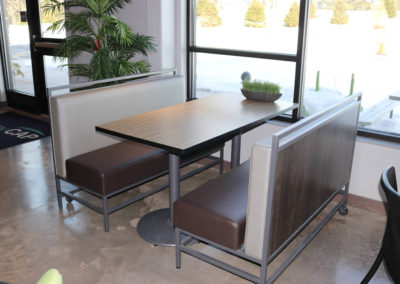 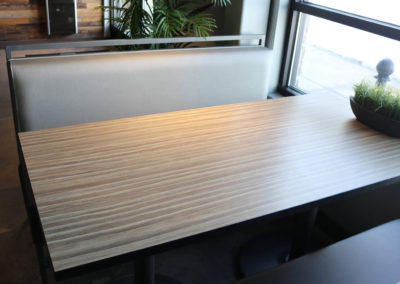 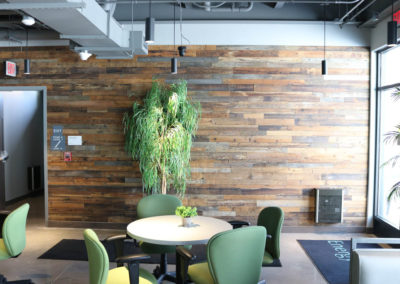 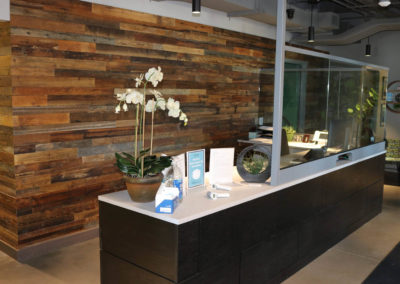 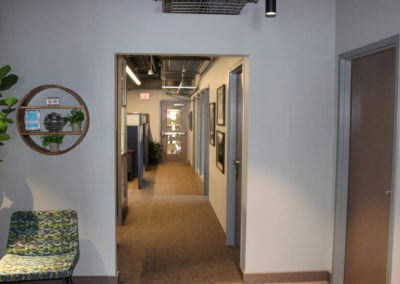 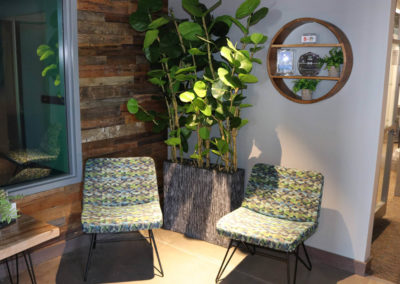 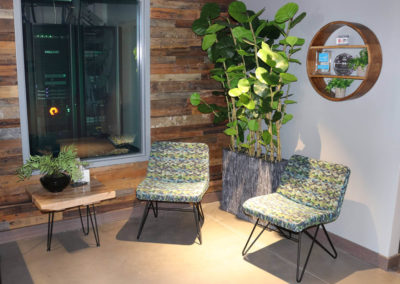 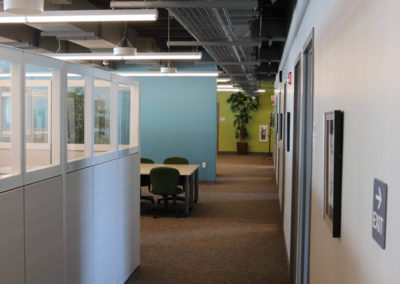 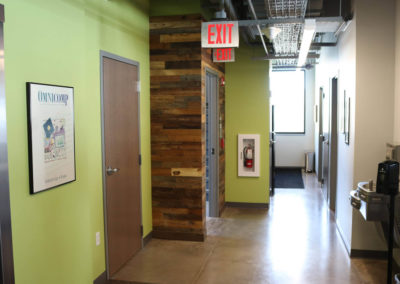 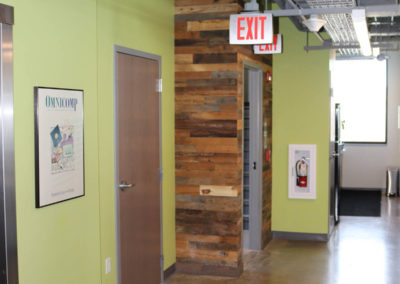 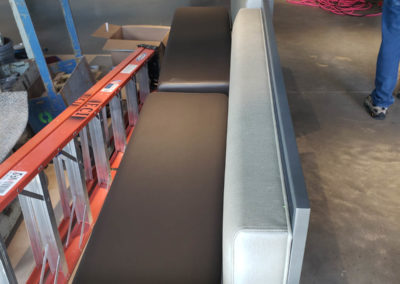 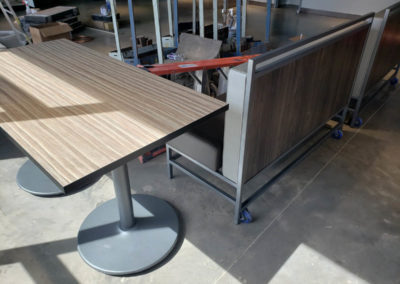 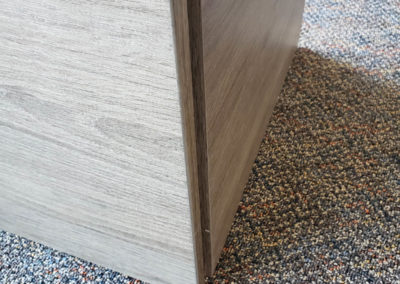 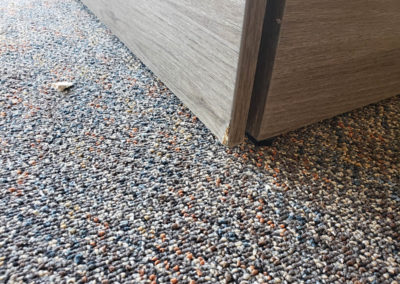 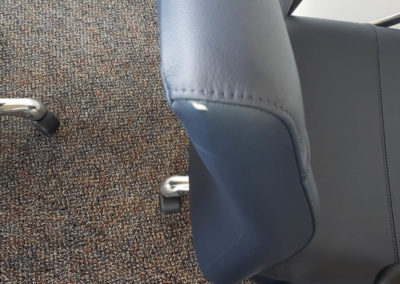 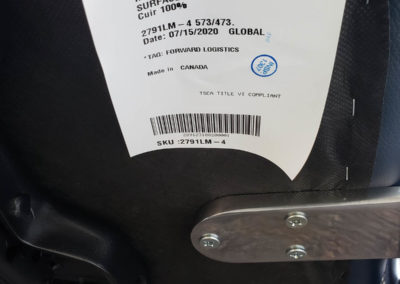 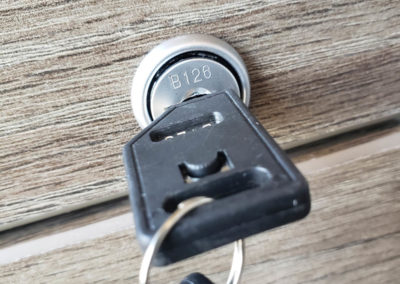 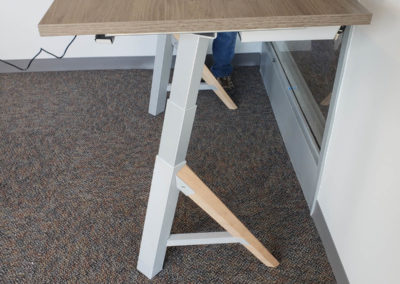 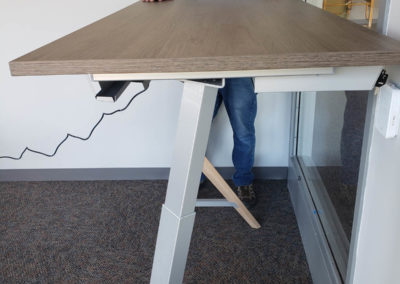 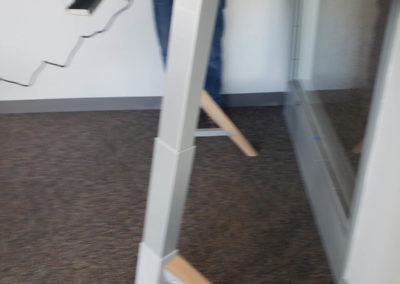 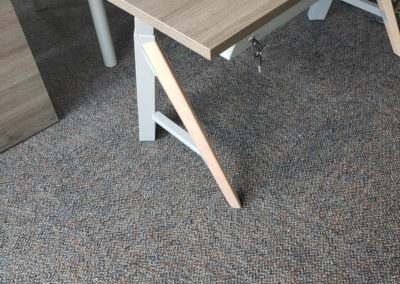 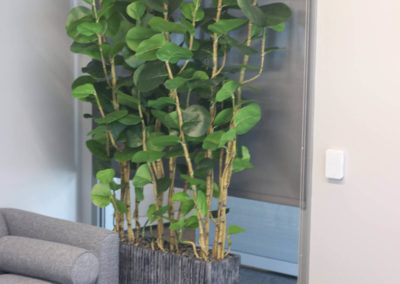 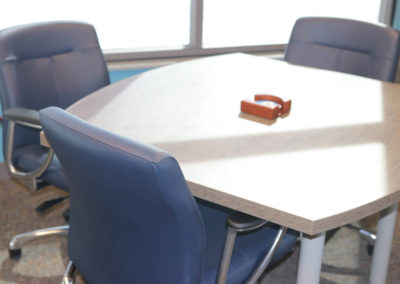 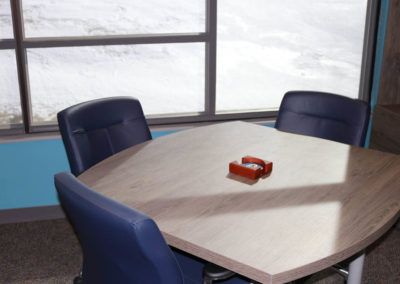 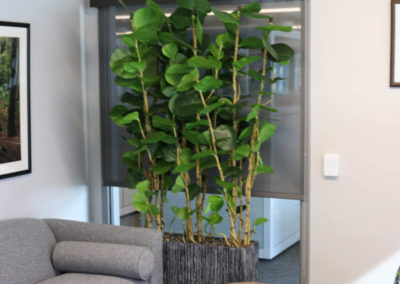 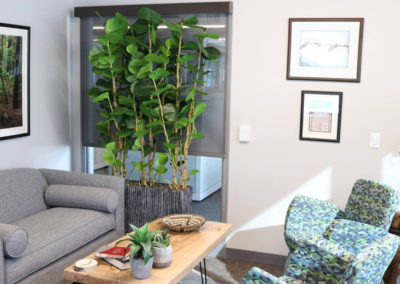 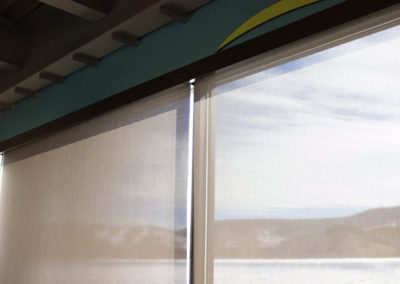