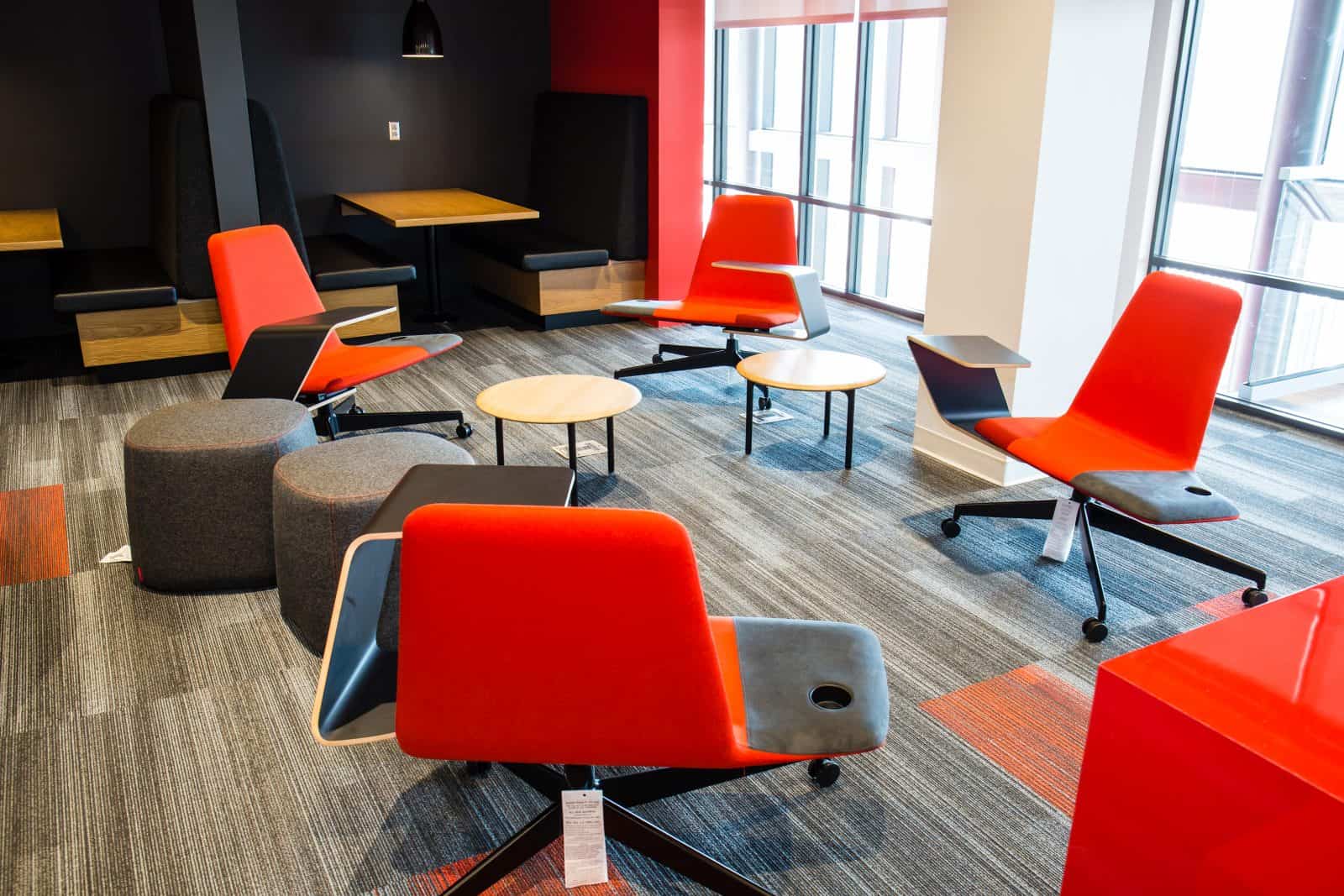 The office of the future may not be about trappings or technology as much as the exchange of ideas, with a focus on employee engagement–what some experts are calling the “new sustainability.”

You can thank the open office movement for starting that conversation, turning concepts such as collaboration and transparency into convention. But the new buzzwords on every workplace designer’s tongue are incubation, cross-pollination, symbiosis and co-working–concepts that are causing even more walls to come down and hierarchies to flatten further. In today’s parlance, the corner office is no longer seen as a prize.

“It’s certainly not as critical as it once was,” says Bruce Fisher, an architect in the New York firm Kohn Pedersen Fox Associates. “What’s becoming more important is the breadth of the floor, and as much visual continuity as possible so you can see someone all the way across the floor. It’s not about Big Brother, but more about staying involved and knowing what’s going on.”

The open plan isn’t a new concept: Frank Lloyd Wright used the scheme in the Johnson Wax headquarters building in Racine, Wis., to group employees of similar functions (in this case, secretaries). But over the decades, as corporate workers increasingly performed isolating tasks, they were insulated in offices and cubicles, working their way up to bigger and better spaces that signaled their rising status within the firm.

In today’s young, technology-driven workplace, however, “all that’s been turned on its head,” says Brad Lynch, principal of Chicago’s Brininstool + Lynch. “In my mind, it’s led by a generation that starts out not knowing what an office environment is supposed to be as a real-estate model.” Today’s young workers, he explains, consider the office more in terms of “what it needs to do for them.”

LET’S GET STARTED. CONTACT US TODAY FOR A FREE DESIGN CONSULTATION.